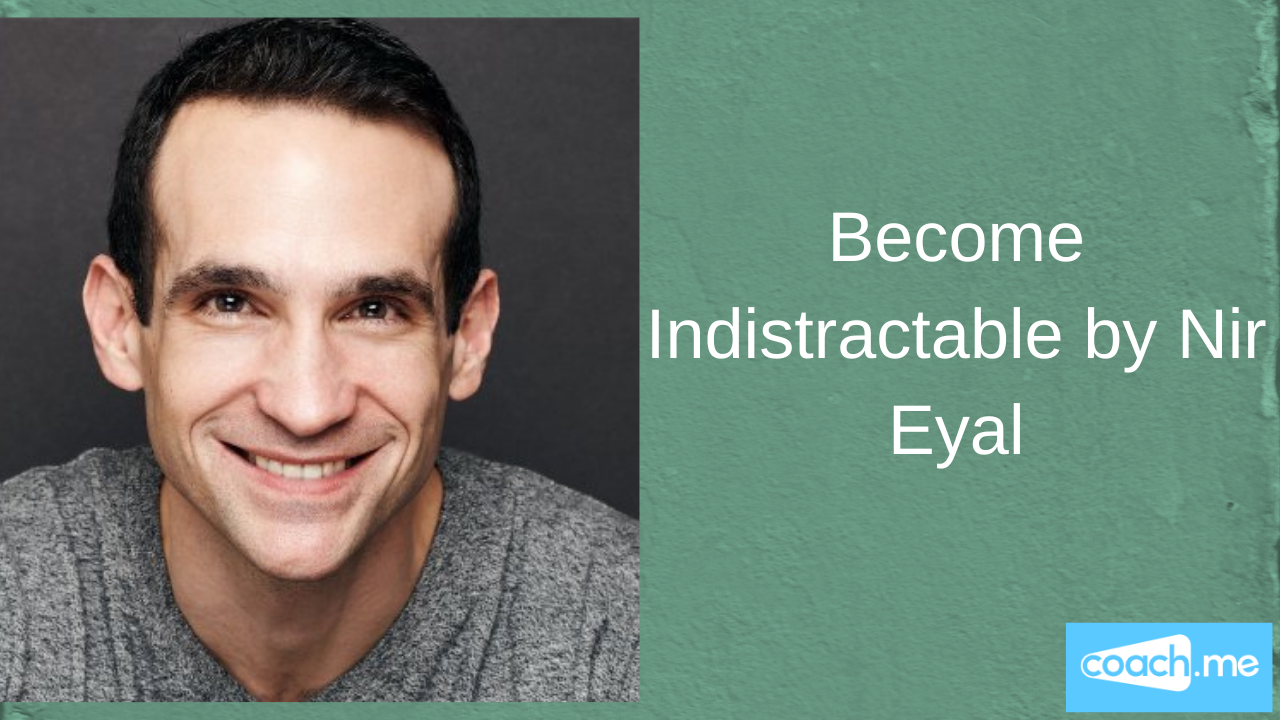 Can habits be sometimes the wrong tool? This question is not often discussed and elaborated on and is barely explored. But this is not to spoil your expectations, but to let you know that sometimes habits are not the right tool for every behavior. And what does it mean?

You would see that some of you or your clients will begin to use this idea of habits as code to mean that they want to do something that they don’t want to put effort into doing. Like you hear people say, “I want to make exercise into a habit,” I want to make writing a novel into a habit. Unfortunately, many of these behaviors don’t meet the definition of what a habit is.

But of course, many behaviors do fit the definition but make sure that everyone is on the same page about this definition. A habit is a behavior done with little or no conscious thought; those are habits.

But what happens if the behavior requires a lot of conscious thought?

Coming from a professional author who has written two bestsellers and countless articles, writing has never been a habit if done with tons of thought and tons of conscious effort while writing. It’s not easy at all. It is a slog; it is very, very difficult. And, in many ways, it’s the antithesis of a habit. Did you ever ask, “what is the opposite of a habit?”

The Opposite of Habit

Now, why is this so important? Why isn’t this just semantics? Who cares here?

Well, the reason this is so important is that sometimes your clients find that they have been doing this behavior that they are told they could turn into a habit and have been doing it for 20 days, 30 days, 45 days, 60, and it’s still hard, it’s not easy, and it hasn’t become a habit. And what many people will do is that they will blame themselves. They’ll think that there’s something wrong with them.

What is a Routine?

A routine is simply a series of behaviors frequently repeated. So understanding the critical difference between what’s a habit and what’s a routine is very important for you and your client. And this is to realize that you have the proper expectations around the type of behaviors that require deliberate practice, effort, and struggle. And what kind of behaviors are good candidates to become habits?

Now, for those behaviors that can turn into beautiful habits, continue to do it. But what about those routines? What is the enemy of these routines? Why don’t people do the things that they know they should do? What’s the barrier?

In research, it was uncovered that the barrier is not a lack of understanding. You live in an age where you can find out how to do something very, very quickly. For example, you know what to do if it’s dieting; you have to eat right and exercise to be healthier. Everybody knows that you don’t need to buy a diet book to tell you that a piece of chocolate cake is not as healthy as a healthful salad.

No area of your life doesn’t depend on your ability to follow through, to live with personal integrity. And whether you know it or not, this is what you’re giving your clients. You’re not giving your clients just the ability to form new habits, new behaviors to change their lives. What you’re doing for them gives them a sense of personal integrity. You allow them to be as honest with themselves as they are with others.

You know, most people are pretty honest with others, and they want to tell the truth to their family, their friends, their coworkers. Most people value honesty, but most people lie to themselves every day.

For example, people say they will work out, but they don’t or say they will be with their family, but they’re not. They say they’re going to work on that big assignment, a big project, but they procrastinate. So what you’re giving your clients is personal integrity. And once they feel that, that is a remarkable self-image that they now adopt, and it’s a fantastic way to live, and it feels incredible.

And the way you do that is by helping them do whatever they say they are going to do. So, you should explain this model on how you can all live with personal integrity and do what you say you are going to do.

So by definition, traction is any action that pulls you towards what you said you were going to do, things that you do with intent, things that help move you towards your values and help you become the kind of person you want to become.

And what you don’t realize is that you are having that most dangerous form of distraction because this is an example of how distraction can trick you into prioritizing the easy and the urgent at the expense of the vital work that you know you have to do. So anything that is not what you plan to do is, by definition, a distraction. And conversely, anything you plan to do that you do with intent is traction.

So, you know, in the news media today, you hear a lot about how technology is addicting people and melting their brains and hijacking people’s minds. That’s rubbish because there’s nothing morally superior or inferior to playing a video game versus watching a football game on TV. Anyway, you plan to spend your time, so it is fine as long as you follow your values and according to your schedule,

The time you plan to waste is not wasted time, so as long as you plan that time, that’s an act of traction. So if you can picture in your mind, you have traction, and you have distraction. Now you have to ask yourself what prompts you to take these actions? Well, here, you have two kinds of triggers.

An internal trigger is an uncomfortable emotional state that you seek to escape from, like boredom, loneliness, fatigue, uncertainty, anxiety, stress. These are painful emotional states that you want to escape. And most often, you escape them with distraction. You don’t care if it’s too much news, booze, football, too much Facebook, or any distraction.

It’s not a character flaw, there’s nothing wrong with you, and your brain isn’t broken. It’s that you haven’t learned how to deal with discomfort in a helpful way that leads you towards traction rather than trying to escape it with distraction. This is the model that you can take to your clients, that you can use yourself to help you and them do what you say you’re going to do.

No matter what you want to do, like, spend quality time with your family, work on that big project, work on that business and stay and not get distracted. In contrast, you do it and work on your health, physical, and mental wellness; all of these require your ability to control your attention. This is how you choose your life. And you do it by applying these four basic strategies:

So these are the four key pillars of becoming indistractible:

So it is important to audit, control your attention, and choose your life. Truly, believe that you can get the best out of these technologies and tools without letting them get the best of you. You can all become indistractible.