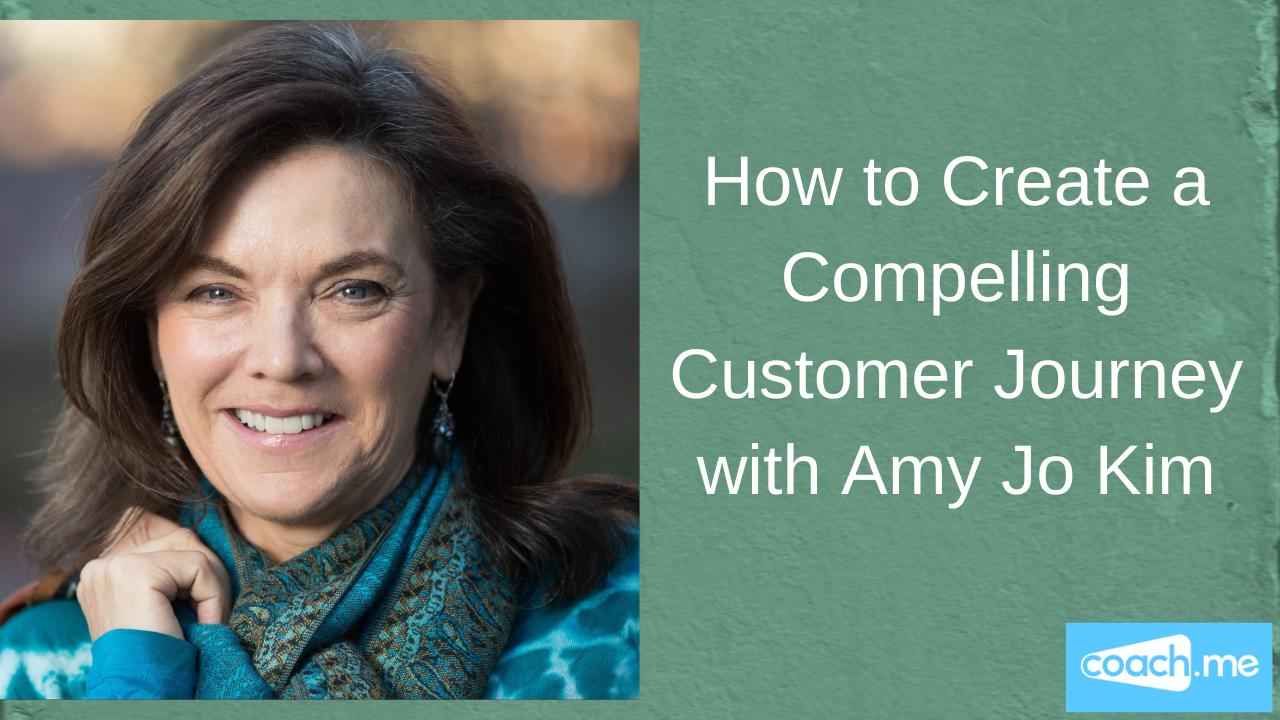 This is to share some ideas on having a long-term journey to engage people with habit building. Habit building is a big part of any compelling journey, in any game design, people work very hard to build sustainable habits but are not long-term engaging. They are not something that you play for months or even years, but only a few of them are. So, this article will teach you to work on building long-term engagement with sustainable habits.

Imagine first that you wanted to have an AI friend or a constant companion in your pocket to talk to anytime you feel like talking. And this is what lots of people dreamed of having too. And one day, a brilliant group of startup founders from Russia raised money, making you realize your dream, providing you with an AI companion with fantastic technology. They had great PR and had millions of downloads in their first week. Amazingly, a million and a half people are on their waiting list.

However, seven months after it was launched, they experienced low engagement, had very low retention, and a real lack of clarity about who they were serving. And this was one of the most significant issues they faced. Apart from that, the app also had a very opaque, mental model that they were not sure of what they were offering despite having the tech that was broadly exciting and applicable. They wanted it to be everything to everybody.

So they put out a campaign to establish what kind of product they wanted to put out and made the product highly customizable, which unfortunately confuses the people even more. They tried another campaign where most people tried throwing some points and badges, but unfortunately, it did not help, and it made things worse because the issues and badges only caused an initial lift but did not create retention. And still they do not know who they were serving and who would use the product.

So what they did, they connected to their customer, studied their habits, looked into their struggling moments, and created a customer journey that helps them identify their needs. And that was a winning moment; they determined the outcome they were looking for and reframed the app into a caring AI companion. And now, the app has become lightweight support for mental health.

What was more exciting was that the app became simpler to use. It helps people make progress—giving the customers significant success and doable actions in the first seven days of use. And it has become a step along a path showing them the direction to take, lighting their way toward progress and success.

After the team’s hard work implementing these ideas, the app significantly turned around, increasing ratings and generating monthly retention and revenues, which opened up new revenue opportunities. And all of this comes down to asking yourself a simple question and then implementing a journey around that question.” What is it that your hardcore customers want to get better at?

There’s usually a surface of what people want to get better at, but then there’s a deeper issue about the skill needed to get better at that. If you’re going to get better at losing weight, you need to develop healthy eating skills, not just follow a set program but also build up those skills.

And that’s an environment you should create where you play the game and build up specific skills. And with both fun and products you can answer the question. “What does your customer want to get better at for a diverse set of hits? So these are some of the examples, and this is what it looks like.

So if you played the game for several months, you could have a house in a village and be part of the militia that protects the town, and there were all kinds of ways to get engaged in this fantasy life.

Each of these hits built a compelling customer journey that caused customers to stick around for the long term, which you can do given the proper support.

So the question now is, “what is a customer journey”?

Well, an excellent way to think about it is the journey from beginner to a newcomer and regular to expert. Remember that each of you started the program as a beginner, then learned the ropes as a newcomer regularly coming to the program. While getting ready for your journey as an expert, all your customers go through this same journey when they start working with you. And if you can create a habit for them, understand these stages, and address people where they are in this journey, you will win.

So, why should you bother doing this? Aren’t habits enough? Well, driving sustained retention is one of the hardest things to do. Think about all the apps you’ve tried and never stuck with. Many people and developers think that brilliant startups will work, but that does for a while and backfires over time. This is like the startup of Replika and the manipulation and conditioning techniques of the Skinner box.

But there is a different way of doing things, and that is to identify your hot core superfans. They are the people who need what you were doing yesterday, the people who don’t need to be convinced, the people who aren’t in the majority, but in fact, they are the early adopters whose need outweighs their doubts about the system. If you can find those people and then deliver an empowered and meaningful journey, you will have a much better chance at helping them make consistent progress toward their goals. Rather than that familiar curve of the initial excitement and then comes the dropout.

And because it’s deeply human to want to make progress, there is something called self-determination theory. As Carol Dweck wrote in her book Mindset, it is about the grit to stick with something. You see that mastery in progressing toward something you care about is one of the three motivational human drivers that get people engaged, along with autonomy and purpose.

So think deeply; what is the skill that you want to build with your hot core customers? What is it? Do you want them to get better, think beyond the surface, and think about that more profound need they have to get better at something? Like in Replika, the journey is built around managing mood and anxiety. So it ended up focusing on the people who weren’t just playing around with this excellent little app, but we’re using it to manage their mood. These are the people for whom the Happify app wasn’t quite the right fit. So to know your superfan, know these traits they possess.

Knowing the traits of your superfans is one of the most potent ways to create a journey with whom you are serving, and start by saying, who is this for?

For example, if people have tried a few of these AI mental health bots and get bored or unsure if it works for them, they may be actively trying to solve the problem and looking for a solution.

So if you can understand what it is that your super fans want to get better at and figure out who your superfans are using those three questions or traits, then you will be on the road to helping them make progress over time and stick with their habit, and not just form the routine and then drop it off. So there are four stages of a journey using our game thinking model.

The Four Stages of the Journey

The challenge for you is creating those habits for your superfans and making them experience the stages that help them climb the mountain and make progress.

You assume that 10% – 25% of your clients go beyond or reach the summit. Now they’re ready for more, so what do you have for them? Will you give them a phase two program or define their goal? Do you have a way for them to come and learn to be a coach?

Mastery is often about impact and influence and becoming like something bigger and more important and powerful than you used to be. Think of the way that applies to you and think about how making a habit repeatedly over time leads toward a goal. And then, think about how someone can take what they’ve learned once they reach that goal or that milestone, or the self-confidence they’ve acquired.

How can they take all of that and leverage it toward their next goal toward moving forward in their journey? That’s what a journey gets you; it is thinking not just about the one goal or rewarding actions but thinking about where you’re headed, where you’ve been, and how you can leverage the transformation you’ve been through to reach even greater heights.

There are lots of connections between the message and what was taught like:

To learn more about this article, watch the video here