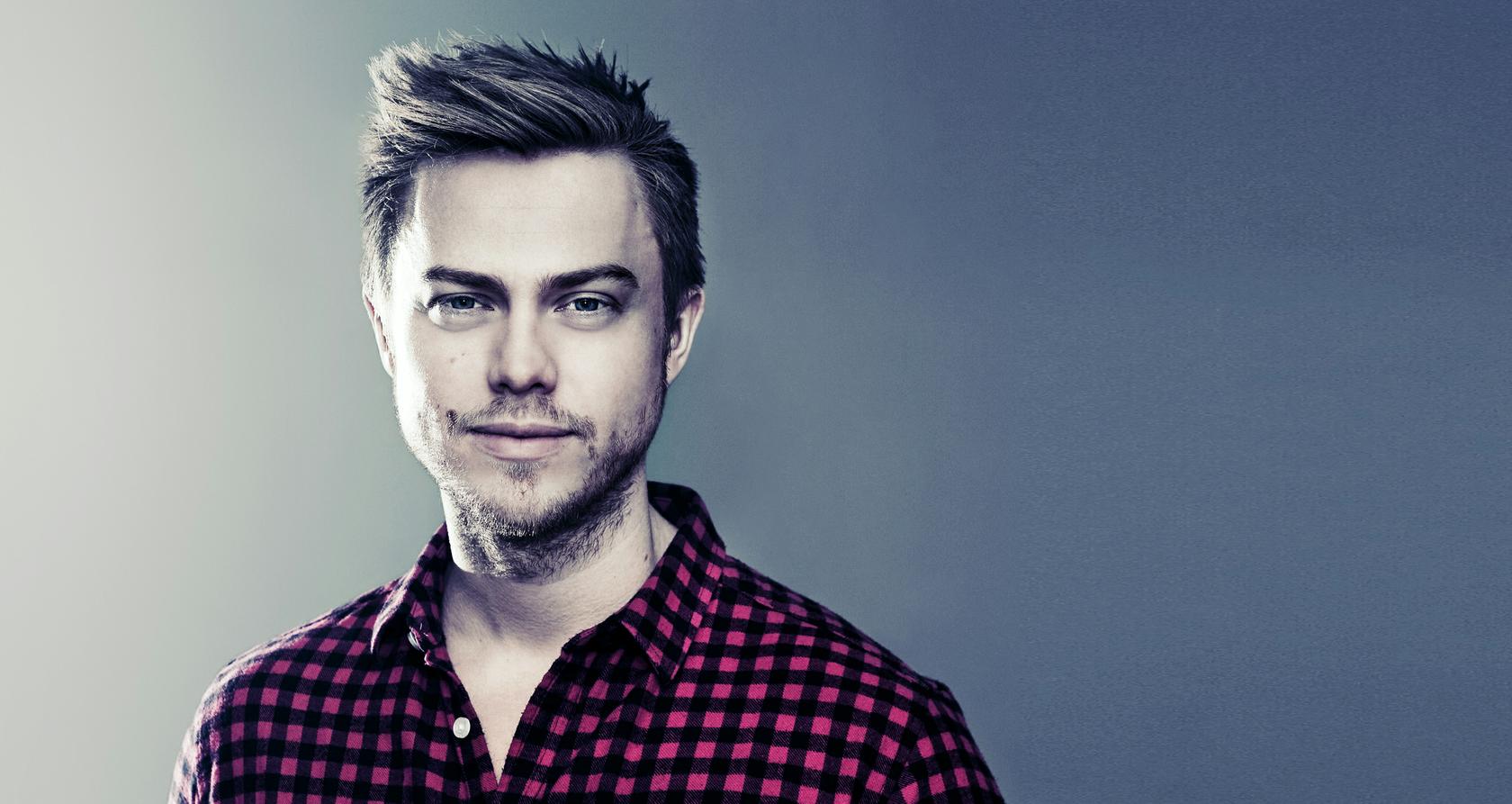 Sign up to receive free chapters and interviews included in our book: The Strongest Mind in the Room

Alex Tew runs Calm, one of the most successful guided meditation apps on iPhone, Android, and the web. His personal experiences with meditation inspired him to build the app so that others could find the same benefits. This also means that meditation is always on Alex’s mind: “It’s a bit ironic, actually. Meditation calms your mind, but since I run a startup dedicated to calm and meditation, that means I am always thinking about it!” He shared with us how meditation has changed his life, even made him a better CEO, and why he wants to make meditation accessible to the whole world.

I actually didn’t start with traditional meditation. When I was a teenager, I bought relaxation CDs–and I don’t mean sounds of whales or anything like that–I mean guided progressive muscle relaxations. For example, in autogenic relaxation training, you focus on sensations of warmth in your body. There was some crossover with meditation but it didn’t have much to do with the realm of the mind. It was much more about physical relaxation. I found the training beneficial primarily because I was getting a bit stressed out with exams and wanted to find some time where I could disconnect. I was 14-15 years old at the time and I had just begun my interest in the mind in general and in personal development and self improvement. I wanted to learn how I could be better at different things. Meditation has this paradox where we want to be better and have the benefits of meditation, but that’s not really the point of it. The point is to be with things as they are, right now. I think there’s a balance to be struck however. They can coexist.

Does meditation make you a better CEO?

Definitely. If something doesn’t go right at work–and when you are doing a startup that is pretty much every single day–meditation gives you the awareness to be mindful of the emotions coming up and then the ability not react to them so much. This applies to many situations but it’s especially relevant when you’re a leader. I think that your employees and even your customers expect you to make rational, well thought out decisions instead of knee-jerk reactions. It’s so important that you react calmly, so that they maintain confidence in your ability to lead. I can still remember specific interactions at a previous company where my emotional reaction was detrimental to the morale of the team. I was getting stressed out about things not working out and relaying those feelings to the team through my actions. It was very self-defeating, because the work is not going to get done any quicker by being stressed out about it. Now, I think that I’m much more relaxed as a leader. I usually let things take their course rather than vocalizing any stress I’m feeling. If someone makes a mistake, you know it’s generally going to be okay. It’s not the end of the world. I think that a meditation practice helps you put things into perspective and not make mountains out of molehills, which is very easy to do when you’re under stress.

For sure. I think meditation gives you a competitive edge, but not necessarily over other people. I think it gives you a competitive edge over yourself. I like this idea that personal development is not about competing with others. I’m never going to be a swimmer like Michael Phelps, right, but I can be a better swimmer than I was last week. Actually that’s a bad example because I don’t swim that often but the same can be said of cycling or lifting weights. I watched a video last week of this kid who is 14 years old and can lift 160 kilograms above his head. I went to the gym and thought, “Man, now I feel weak.” But then remembered that as long as I’m lifting more than I was before, I’m improving. I think that’s the important thing. Comparing ourselves to others is distracting. And so if meditation helps you focus more on what’s going on with you rather than what’s going on with others, then it definitely gives you a competitive edge.

How has meditation improved your performance?

I feel like I have more clarity on things and focus. I think that’s an important skill in working life. You really need to be able to hone in on one thing and meditation helps me do that.

I also find that meditating consistently makes the quality of my sleep better, which obviously helps me perform better. Actually, our sleep programs are some of the number one use case in our app. They’re a set of guided visualizations and they’re very effective.

What inspired you to build Calm?

When I was listening to those relaxation CDs, I thought it would be cool to put this kind of content up on a website. That would make it much more accessible because buying a CD is expensive and trickier than visiting a website. I started building a really simple website to do that. Due to bandwidth limitations it wasn’t video led or audio led, it was simply text on a screen that would come up in sequence and guide you through the process of relaxation. And again, this wasn’t traditional meditation and I hadn’t been influenced by eastern philosophy yet at this point in my life (that came later). It’s one of those things where you have this idea and you just put it on a shelf. So I had this idea on the shelf, I took it off the shelf, started doing it and then never launched the site because it wasn’t quite right. I ended up going to university and doing a bunch of other stuff. And it eventually came full circle when I launched Calm.

I picked up traditional meditation later on during a more stressful period of my life. I started getting really into it, reading books on meditation and learning Eastern philosophy. Physical relaxation only goes so far. It can relieve the physical manifestation of stress but you still need to manage the mental part. Through meditation I learned how to observe thought without having to be in them all the time.

With Calm we actually use relaxation as an on-boarding toward meditation. The meditation we offer is basic–just the first steps of what you can explore–but it’s the perfect starting point and makes meditation accessible to a lot of people.

I do 20 minutes of meditation daily. I usually mediate first thing in the morning and last thing at night, ten minutes each time. I’m actually starting to build up to two twenty minute sessions per day. I find that 10 minutes just goes too quickly now and I yearn for more, but that after 20 minutes I get very restless. So being comfortable with 20 minute sessions is my next goal.

When I meditate, I use Calm primarily for the timer function and follow my own version of meditation. I listen to our guided mediations when I feel that my mind is particularly noisy and I need someone to just take me to that place. I also use them when I’m traveling–they’re great to use on a plane.